National Construction, Inc. (NCI) is currently working on the Platteville Library Block Redevelopment project. This redevelopment represents a unique public/private partnership that involves the demolition of six existing buildings and the construction of a new 22,000 square foot commercial space which will house the Platteville Public Library and a 72 room Holiday Inn Express. The current library building will be renovated to house the Southwestern Wisconsin Community Action Program health clinic and also include 59 underground parking spaces and 37 surface parking spaces.

The Platteville Area Industrial Development Corp. broke ground Summer of 2015on a 39-acre expansion of the industry park west of East Side Road, across the street from Emmi Roth and First Supply. As a result, the industry park now offers more than 50 acres of available land, with lots of smaller than 2 acres to up to 22 acres. PAIDC executive director Ela Kakde said the expansion “allows PAIDC to continue to position Platteville as an attractive place to locate a business. … The boundaries are already within one of the city’s Tax incremental Financing districts, making it an excellent opportunity for the City of Platteville.” The development was supported by a 50% matching grant by the Economic Development Administration (US EDA). 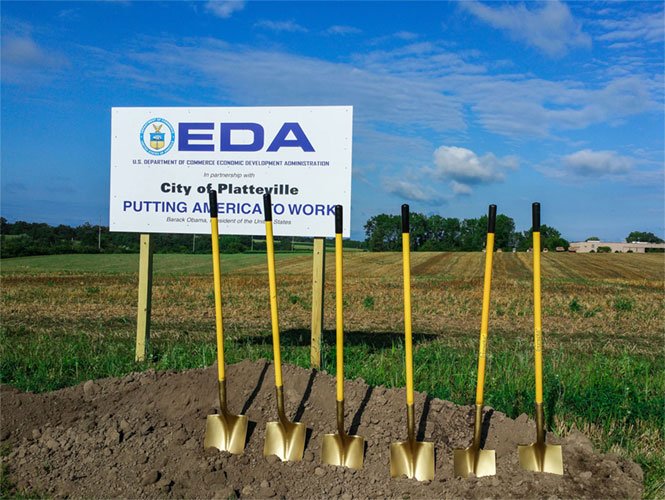 Peculiarly Platteville — Did you know?

Imagine what a campus would be like after thousands of football fans stopped by to watch the Bears practice each summer over 18 years. And while the town is predominately Packer fans, the Bears showed their appreciation by donating $250,000 for a computer lab and its equipment to the University of Wisconsin Platteville.

"A lot of people come up and say oh you go to Platteville? That's where the Bears (trained). I take some pride in knowing that they took some ground in Wisconsin." The antics of Payton and his teammates on the Bears of the 1980s will forever live in Bears training camp lore. Friday, the Bears will end their 18th and final training camp in the southwestern Wisconsin college town where they went to build a Super Bowl team and have stayed through the lean years of the 1990s.

"I'll always remember Platteville for being a little cow town with all the cornfields and the 100-degree weather," said Dave Duerson, a Pro Bowl safety on the '85 Bears. "But by the time my career was over with the Bears (1989), Platteville had become a small community with a bunch of hotels sitting where cornfields used to be. I'll remember the thousands of people showing up to watch us practice." The crowds aren't as big anymore, and the pranks not as common. But Platteville will always have a special place in Bears history. 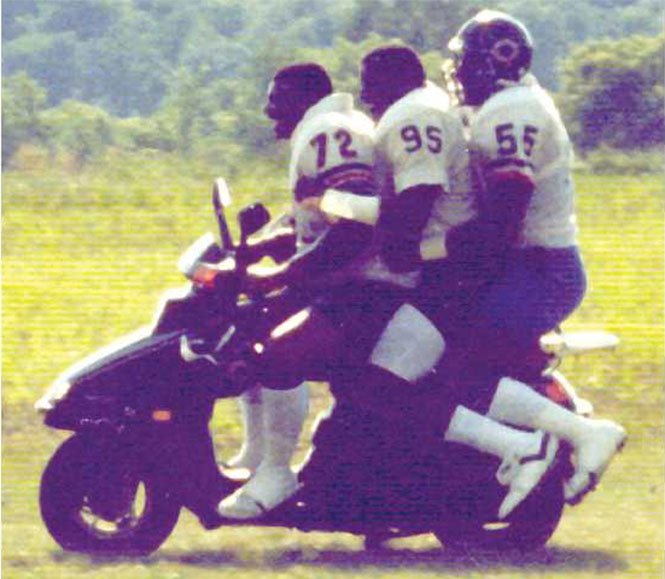 Check out the City Manager's Blog to Learn what else is Happening in Platteville!